“Government has no right to hurt a hair on the head of an Atheist for his Opinions. Let him have a care of his Practices."--John Quincy Adams

“If liberty means anything at all, it means the right to tell people what they do not want to hear.”--George Orwell

“If there's one American belief I hold above all others, it's that those who would set themselves up in judgment on matters of what is 'right' and what is 'best' should be given no rest; that they should have to defend their behavior most stringently....As a nation, we've been through too many fights to preserve our rights of free thought to let them go just because some prude with a highlighter doesn't approve of them."--Stephen King

“Free speech means the right to shout 'theatre' in a crowded fire.”--Abbie Hoffman 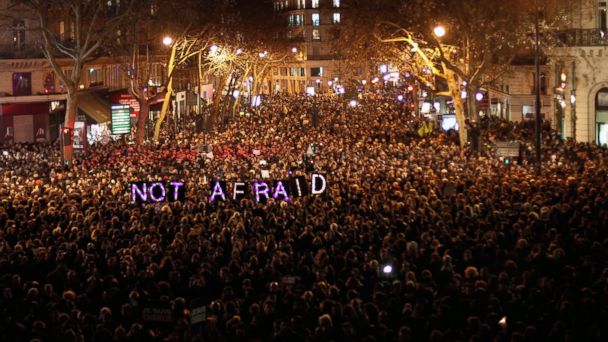